About us
Resources
Events
Ministries
Give
Hello. Your user experience on our site might be different because you are on Internet Explorer, switch to Chrome or Safari for a better experience.
March 30, 2022
·
Encounter 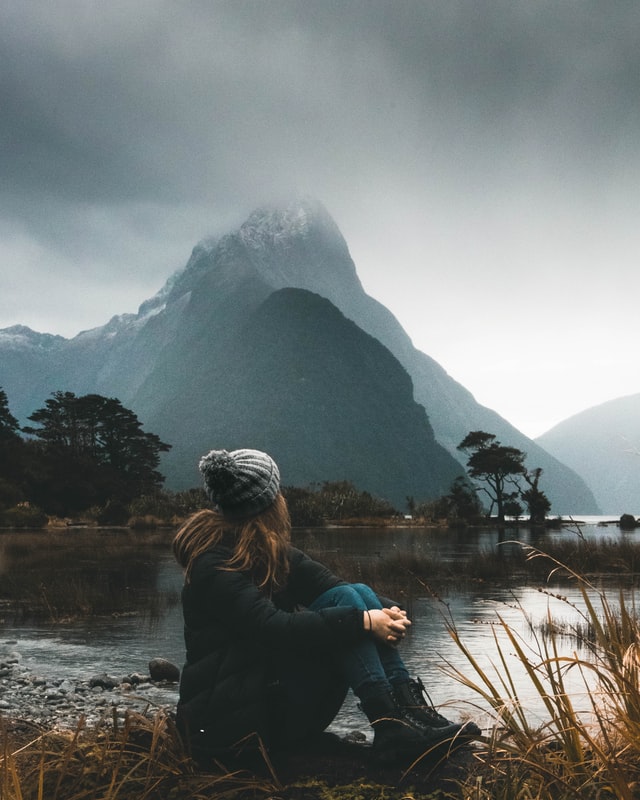 “So then, let us not be like others, who are asleep, but let us be alert and self-controlled.” ~ I Thessalonians 5:6

“So then, let us not be like others, who are asleep, but let us be alert and self-controlled” I Thessalonians 5:6.

This great verse comes in context of watching for the end of all things. How many times during this covid disaster and associated world happenings have people asked me – “is this the end times?” Very good question and certainly open for discussion. But I think this verse also applies to what is happening around us even if the Lord’s return is not to happen for a while yet. We are to be wide awake as to what is REALLY happening in situations around us.

There are two levels of reality occurring simultaneously at all times: the things we see and experience – the physical plane: and the things we can’t taste and touch – the spiritual plane. Both are just as real. We are in the middle of God’s Kingdom building but also in the desperate but ultimately futile attempts of a great enemy to disrupt and foil that Kingdom march. So what is really happening?

One of the signs I look for in this cosmic battle is when destruction of those made in the image of God occurs – especially in a large scale. Satan can’t destroy God, so he will destroy those made in God’s image. I believe that he was personally there as 100 million people died through the godless Communist experiment. Abortion,

enslavement, and debasing people to the levels of animals is evidence of the enemy at work. He is the true enemy here.

When I see systematic dismantling of the Church – Christ’s bride - I look for the enemy. When she is persecuted, when fights occur within – I know what is really happening!

When humans set themselves up as the supreme reality and we run from accountability to God, I look for the enemy (and I look for a crashing fall of that regime to come).

Sometimes we fight what we see on the physical plane when in fact we should be fighting on the spiritual plane. The Holy Spirit inside knows exactly what is going on. How we need encounters with Him – we need His guidance to help us discern the real issue.

So – in your current struggle – what is REALLY happening? Ask the Holy Spirit for guidance – pray earnestly that God’s will be done in your life!

“When God’s house on earth is a house of prayer, then God’s house in heaven is busy and all-potent in its plans and movements; then His earthly armies are clothed with the triumphs and spoils of victory and His enemies defeated on every hand.” ~ E.M. Bounds