About us
Resources
Events
Ministries
Give
Hello. Your user experience on our site might be different because you are on Internet Explorer, switch to Chrome or Safari for a better experience.
March 16, 2022
·
Encounter 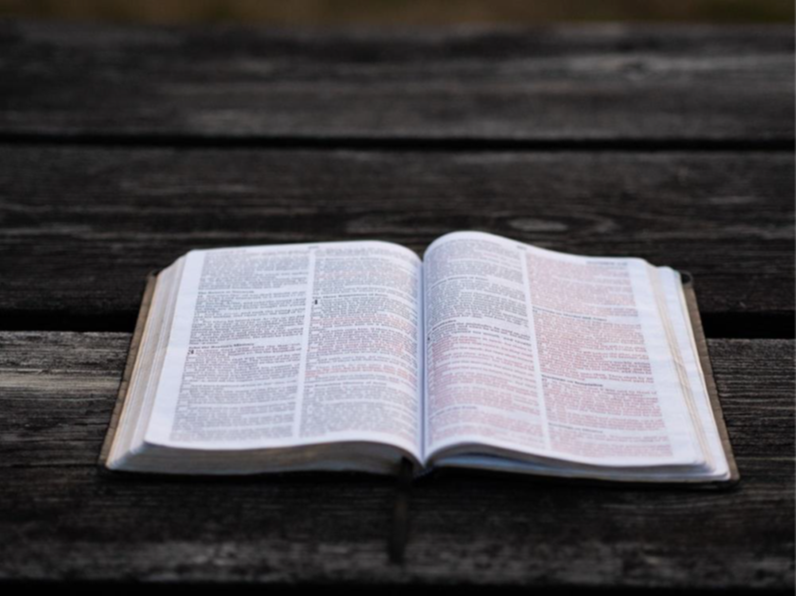 So don't worry as to whether you are impressive to people. Instead seek to be open to God. Take time to be with him – to know his heart and to join him there. He will use you when and where it is the right time!

“But the Lord said to Samuel, “Do not look at his appearance or the height of his stature, since I have rejected him; for the Lord does not see as man sees, for man looks on the outward appearance, but the Lord looks at the heart” I Samuel 16:7

The first king of Israel was Saul, anointed by Samuel. He proved to be handsome but headstrong, unstable, and ultimately a miserable failure. So now it is time for the sainted and powerful Samuel to anoint a new king. He is directed to Bethlehem to the house of Jesse who lined up his boys. Eliab, the eldest, was big and handsome and Samuel was impressed – surely this strapping young man is the next king! Despite his disappointment with Saul, here is Samuel ready to be bamboozled again by a handsome face!

Our culture is obsessed with the outward appearance – looks, money, fame, influence. And so we choose the leaders we deserve, for these things mean nothing at all if not accompanied by inner character. In fact, we experience much grief at the hands of beautiful but vacuous people!

Jesus said that we are to pray in our closet so that God rather than people know. He told us to give quietly so that only God knows. In other words, to build a heart for God and not for the favour of men.

Some of the most spiritually powerful people appear as nothing in the eyes of the world. Only heaven will tell who the spiritual powerhouses of our church are.

So don't worry as to whether you are impressive to people. Instead seek to be open to God. Take time to be with him – to know his heart and to join him there. He will use you when and where it is the right time!

“Little is much when God is in it.”