About us
Resources
Events
Ministries
Give
Hello. Your user experience on our site might be different because you are on Internet Explorer, switch to Chrome or Safari for a better experience.
October 19, 2022
·
Encounter

BLOG: The Power of Touch

How do you feel about touch? For some of us the idea of being touched may cause us to cringe, yet for others of us we desperately crave touch just to get through the day. 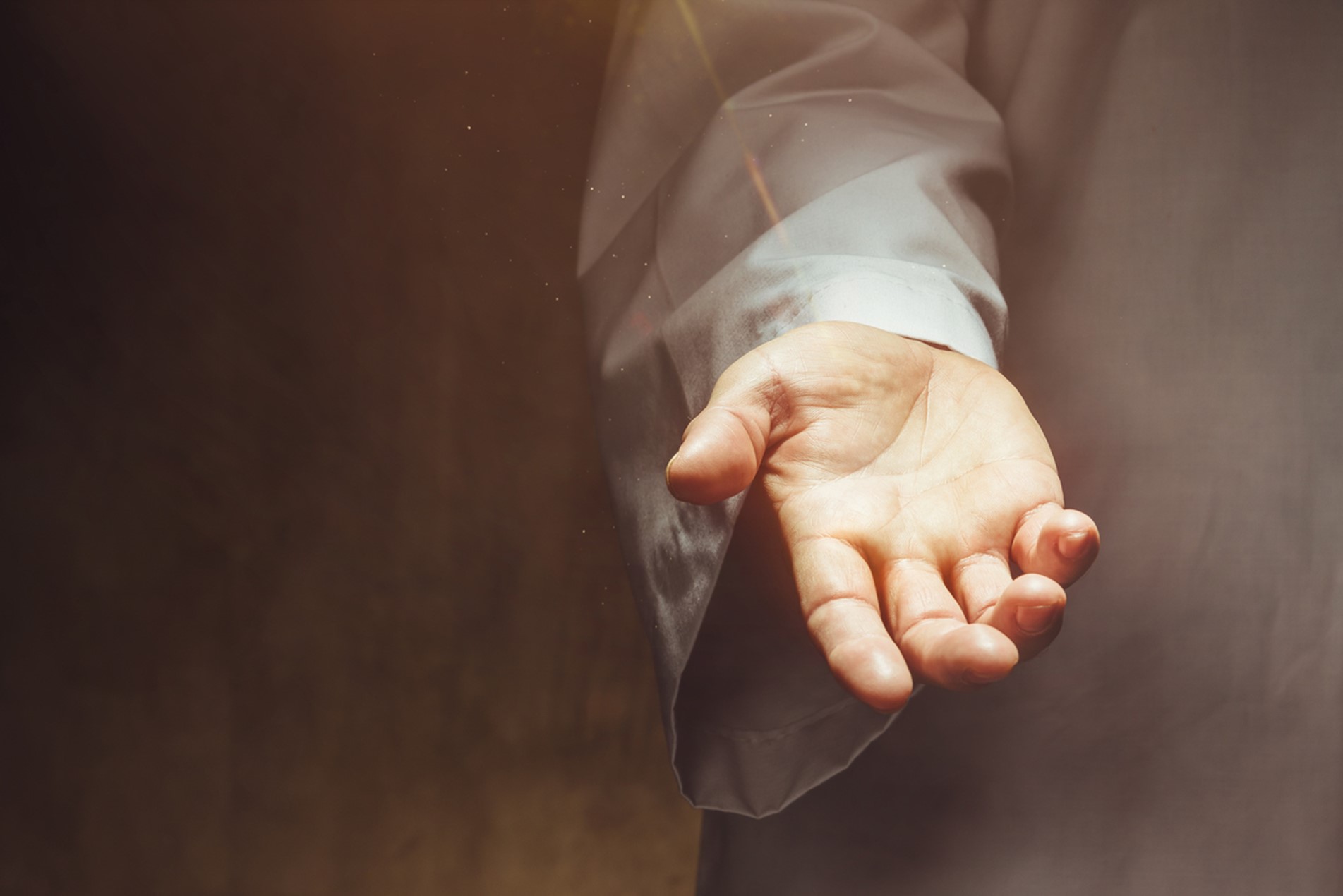 Today I will be sharing about two touches and the impact and power they had on community and the women involved. One woman was twelve years old, on the brink of entering womanhood in Jewish society, the other woman is older with a twelve-year-old disease that has caused her to be an outcast in Jewish society.

How do you feel about touch?  For some of us the idea of being touched may cause us to cringe yet for others of us we desperately crave touch just to get through the day. There have been numerous studies that show the devastating effects on babies that have been deprived of nurturing, human touch, and this is also true for adults as well regardless of where we may land on the being-touched continuum.

The events of the past few years have caused us to be a society deprived of meaningful, lifegiving touch.  We are witnessing increased levels of anxiety and failure to thrive all around us in our families, churches, and communities.  For some folks, the only time they experience a gentle caring touch is at church. How very tragic.

This month, your encounter team has been focusing on the account of the woman with the issue of blood and a twelve-year-old, only daughter at the point of death. This account is found in 3 of the gospels, Matthew 9:20-26, Mark 5:21-43, and Luke 8:40-56.

Today I will be sharing about two touches and the impact and power they had on community and the women involved.  One woman was twelve years old, on the brink of entering womanhood in Jewish society, the other woman is older with a twelve-year-old disease that has caused her to be an outcast in Jewish society.

Two very different life experiences, one celebrated, popular, from a prominent family, the leader of the synagogue, Jairus’s daughter. The other we know little of except that she would have lived the last twelve years as “unclean”, removed from those she held dear, untouched, isolated in the “red tent”, waiting for the blood to stop but it never did… do we have folks like that in our midst…isolated, untouchables? Do we see them?

Both these women find themselves desperate for the powerful touch of Jesus in their lives.  The older, out of desperation, takes matters into her own hands and takes an incredible risk to push through the crowd, which she by law was not to be a part of, hoping to even just touch the hem of Jesus’s garment.  Have you ever done anything that risky out of desperation for change? And scripture says IMMEDIATELY, her bleeding stopped…. Immediately, yet it doesn’t end there.  Jesus paused, and calls her out, not to embarrass or shame her but to restore her in ways that truly matter.  He says to her, “Daughter, your faith has made you well.” Can you imagine - going from a nobody outcast to daughter… I wonder if she fully understood the depth of her new identity…daughter…

But then, news comes that Jairus’s daughter has died.  Jesus has been delayed; it is too late.  Jesus seems unconcerned of this breaking news and carries on His way encouraging Jairus “don’t be afraid any longer, only believe and she will be made well.”  When they arrive at the house it is surrounded by mockers who laugh at the power of Jesus…Have you ever encountered folks like that, ones that disregard the power and promises of Jesus?  Jesus only allows the girl’s parents and his closest companions to enter.  Jesus reaches out and takes the girls hand, speaks, and IMMEDIATELY she gets up and walks…

Both of these touches were forbidden touches that would have caused uncleanliness - a dead body and a bleeding woman.  However, when Jesus touches unclean things, power is reversed, lives are transformed.  One who lived on the margins of society needed to move into community to be healed, the other who lived a life of privilege needed to move outside of community through death and isolation to be brought back into life… each of us must experience some type of death in order to experience the life-giving touch of Jesus.  He is the only one who can truly make us clean and restore us as sons and daughters.

How do you need to be touched by Jesus today?

Is there someone in your proximity who needs your loving tender touch? Would you help them encounter that same life-giving touch you yourself have experienced from Jesus?