About us
Resources
Events
Ministries
Give
Hello. Your user experience on our site might be different because you are on Internet Explorer, switch to Chrome or Safari for a better experience.
October 26, 2022
·
Encounter

I love that Jesus creates space for all types of people to encounter Him and He is not embarrassed to be seen with us... 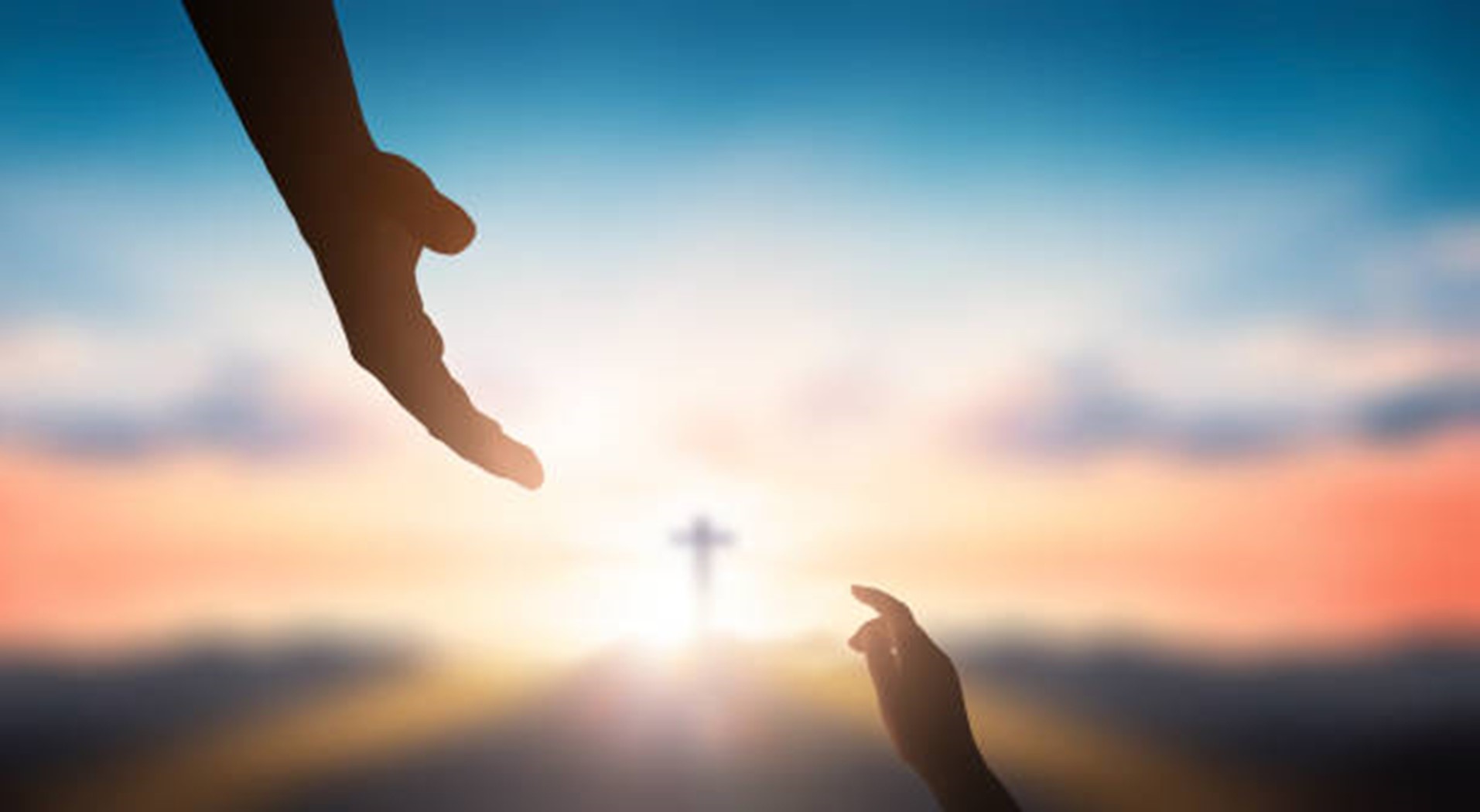 Jesus, who normally avoided notoriety or publicity, stops and says “who touched Me”.

All the power Jairus had, all the connections with the “right “people amounted to nothing in this present crisis.  Jairus instinctively knew, had faith that Jesus, and only the touch of Jesus offered any hope for this dire situation.

In this, our last look at these rich passages of scripture surrounding Jesus’ encounter with Jairus and the “chance” encounter of the woman with the issue of blood. Matthew 9: 20-22, Mark 5:21-43,Luke 8:40-56, … I wanted to draw our attention to the faith component of these passages…faith of the woman reaching out to Jesus in the crowd, faith of areligious man who has already witnessed the power of Jesus as well as how Jesus responded to those acts of faith.

A little background to give us context. Now Jesus had just returned from a city across the sea of Galilee where He had sent a bunch of demons into a herd of swine that then dove off the cliff…He was asked to leave so returned to Capernaum, His own city, where Matthew9 tells us that people welcomed and were waiting for with those in need of His healing touch, in particular a man on a mat presented by a few faithful friends.  Jesus forgives the paralytic (unseen miracle of great importance to God) and heals him (seen miracle of great importance to man), and along the way, invites Matthew, the tax collector, to come follow Him along with the throngs of people to share a meal together with his disciples and many other publicans and sinners with the Pharisees looking on in disgust.  I love that Jesus creates space for all types of people to encounter Him and He is not embarrassed to be seen with us.

During this meal, as Jesus responds to the judgment comments of the Pharisees, Jairus, a synagogue ruler, bursts into the scene, desperate, boldly kneels and worships Jesus.  He begs Jesus to come and lay hands on his dead daughter to bring her back to life.  All the power Jairus had, all the connections with the “right “people amounted to nothing in this present crisis.  Jairus instinctively knew, had faith that Jesus, and only the touch of Jesus offered any hope for this dire situation.  Have you reached a place or is there a circumstance in your own life where all your previous successes, all your influence and influential people you know are powerless to bring any change, offer relief, hope, a different outcome than the one that seems obvious?  Do you have the faith to boldly declare that Jesus, and only Jesus’ touch can bring new life into this circumstance in your life?

Jesus arose to head off to Jairus’s house along with a crowd of people in tow. A woman deemed incurable also desperate, who had suffered mercilessly, spent all she had on “cures”, not believing she was worthy to boldly come before Jesus secretly reached through the moving crowd believing that just to touch the hem of Jesus garment as He passed by would be enough for her healing…(Numbers 15:38, Malachi4:2 note: wings and borders same word)

Jesus, who normally avoided notoriety or publicity, stops and says “who touched Me”.  After a few uncomfortable moments the women comes out of the shadows, kneels trembling before the glaring, cruel, cold eyes until her eyes meet Jesus’ and she encounters something very different.  Her earnest, imperfect faith, is welcomed and exonerated by Jesus who then restores the rest of her, her shame, her diffidence, her intense desire to be whole

She thought it was the touch of the hem of the garment, a magic article, the touch of a sacred object that healed her. Jesus reminds her it was her faith that made her whole not some religious relic or act. How awesome is it that through her imperfect faith that she is made whole. The One who wore the garment met her at her deepest need through His merciful eyes.

Both of these people had an urgency, a desperation, the darkness and sense of hopelessness of their situations had settled into their inner most places and they each approached Jesus in very different ways.  The heart of Jesus always sees through our misguided efforts to encounter Him anew and as we do, He lovingly corrects our wrong thinking and understanding of Him by showing us the depth of compassion He has for each of us in His heart.  His love, not magical powers, heal the deep places in our souls, make us whole again…. maybe for some of us for the very first time.

Do you sense an invitation to encounter Him in a new way in your place of despair, where all your resources, connections, influence have no bearing or ability to alleviate your suffering… reach out, kneel before Him, exercise your faith no matter how imperfect it is… He sees you; He hears your hearts cry and will meet you in that place in ways that will astonish you.